What Are the Mental Health Effects From Abortion? 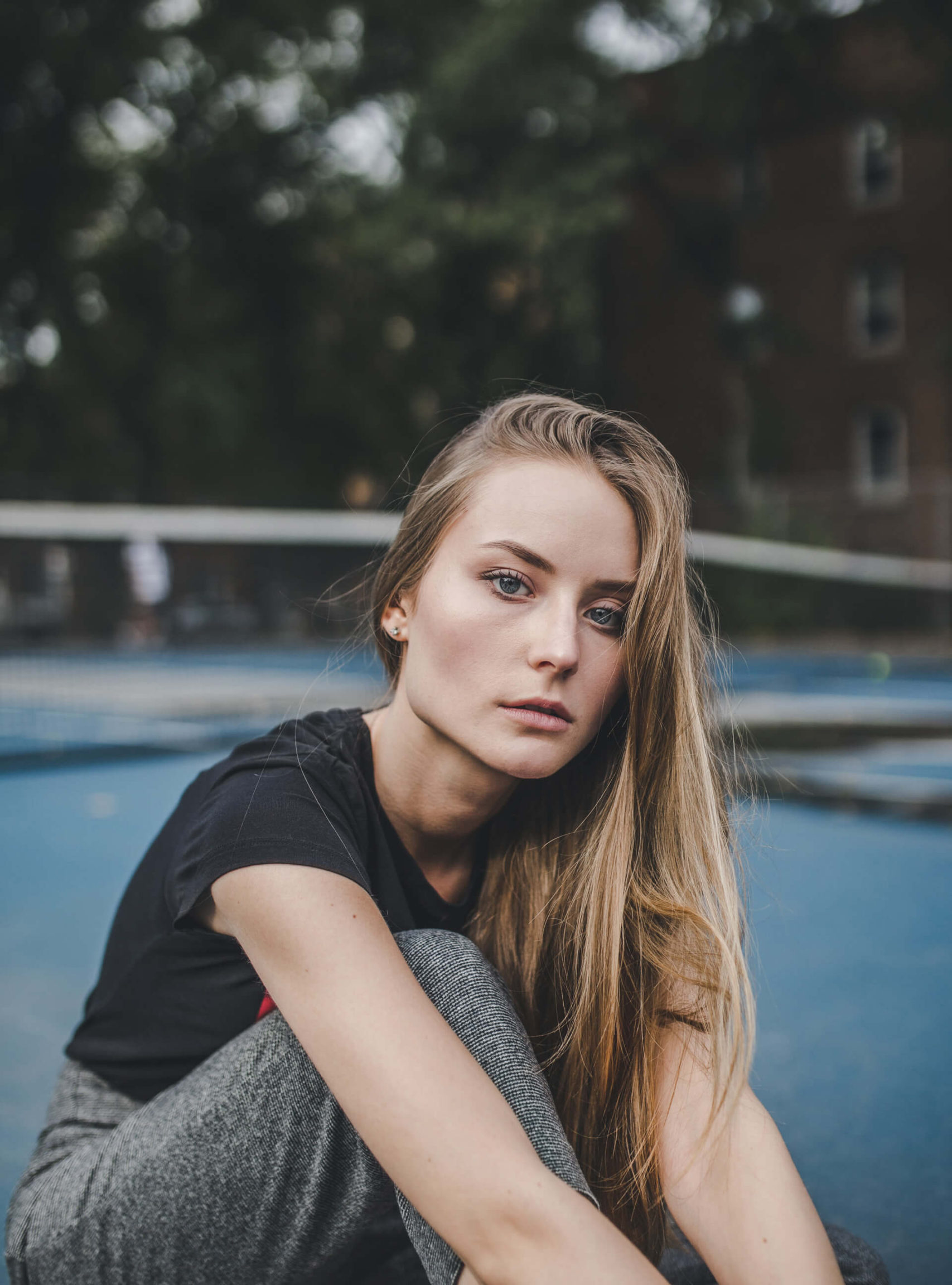 Abortion can be a hard subject to talk about. Many women who have had abortions don’t feel they have a safe place to process the emotions in the aftermath of recovery.

Perhaps the people in their circle are on extreme ends of the spectrum; parents might give them a guilt trip for having the procedure, while at the same time a boyfriend might not understand having any unsettled feelings about it.

But it is important to talk about and understand the psychological impacts of an abortion so that you know you are not isolated in your feelings about the event.

Is It Common to Have Mental Health Effects From Abortion?

Almost thirty years ago, the Journal of Social Issues dedicated an entire issue filled with contributions about the psychological effects of induced abortion. In conclusion of the issue, Editor Dr. Gregory Wilmoth said, “There is now virtually no disagreement among researchers that some women experience negative psychological reactions postabortion.”

While some women are more predisposed to having mental health problems after an abortion due to pressure from people in their circle, pre-existing mental health issues like anxiety and depression, or moral ethics that oppose abortion, all women will have deeply personal feelings about the event.

What Are The Psychological Effects After an Abortion?

Today, most people agree that post-abortive women go through a range of emotions. The reason a woman got the abortion in the first place will be a factor in her mental health after an abortion.

For instance, Lilly, a 15-year-old girl who received an abortion so she could hide her pregnancy from her parents and continue her path toward college and a volleyball scholarship, still struggled with fear and anxiety over them finding out even after her abortion. Her deep secret felt like a constant elephant in the room that wouldn’t ever go away.

And Brittany, a 21-year-old who got an abortion because her boyfriend threatened to leave if she didn’t, still struggled with insecurity and fear of abandonment after her procedure. She constantly felt the need to earn his love and approval.

Or Sandra, a thirty-three-year-old married woman with three kids who just wasn’t ready for a fourth, first felt relief after her abortion. But then a few weeks later a knot filled the pit of her stomach and she started to feel guilty. Day by day her remorse continued building, leaving her hopeless about ever feeling better.

Common Signs of Mental Stress After an Abortion include:

What Can You Do?

If you have experienced an abortion, you need a healthy and safe place to process it. Here at Alabama Pregnancy Test Center, we would love to be your listening ear. We have a program called Healing Hearts for men and women recovering from an abortion. It is a confidential and pressure-free environment where you can find hope. Learn more today!

The people are amazing.

Everyone is so nice.

Lots of information from everyone. Super friendly.

The staff is so kind.

There is no one here to judge me.

I didn’t expect to be in a place that cared so much.

I didn’t feel like I was being judged because of my situation.

They helped more than I could have imagined.

They were kind, helpful, and non-judgmental.

I enjoyed the privacy and everyone was so kind.

I didn’t expect so much help and comfort.

I have been here before; great experience; very helpful.

I felt so welcome.  Everyone is extremely nice and caring. I felt at home and comfortable talking with everyone.

If you are in need of a place to receive pregnancy services, advice or counseling, this is the place. Everyone there is special in their own way being sure to make you feel safe and comfortable. I was in doubt about my pregnancy and going there made me feel more secure in my decision. They provide the best resources for additional advice and help.