What Are the Risks of the Abortion Pill? 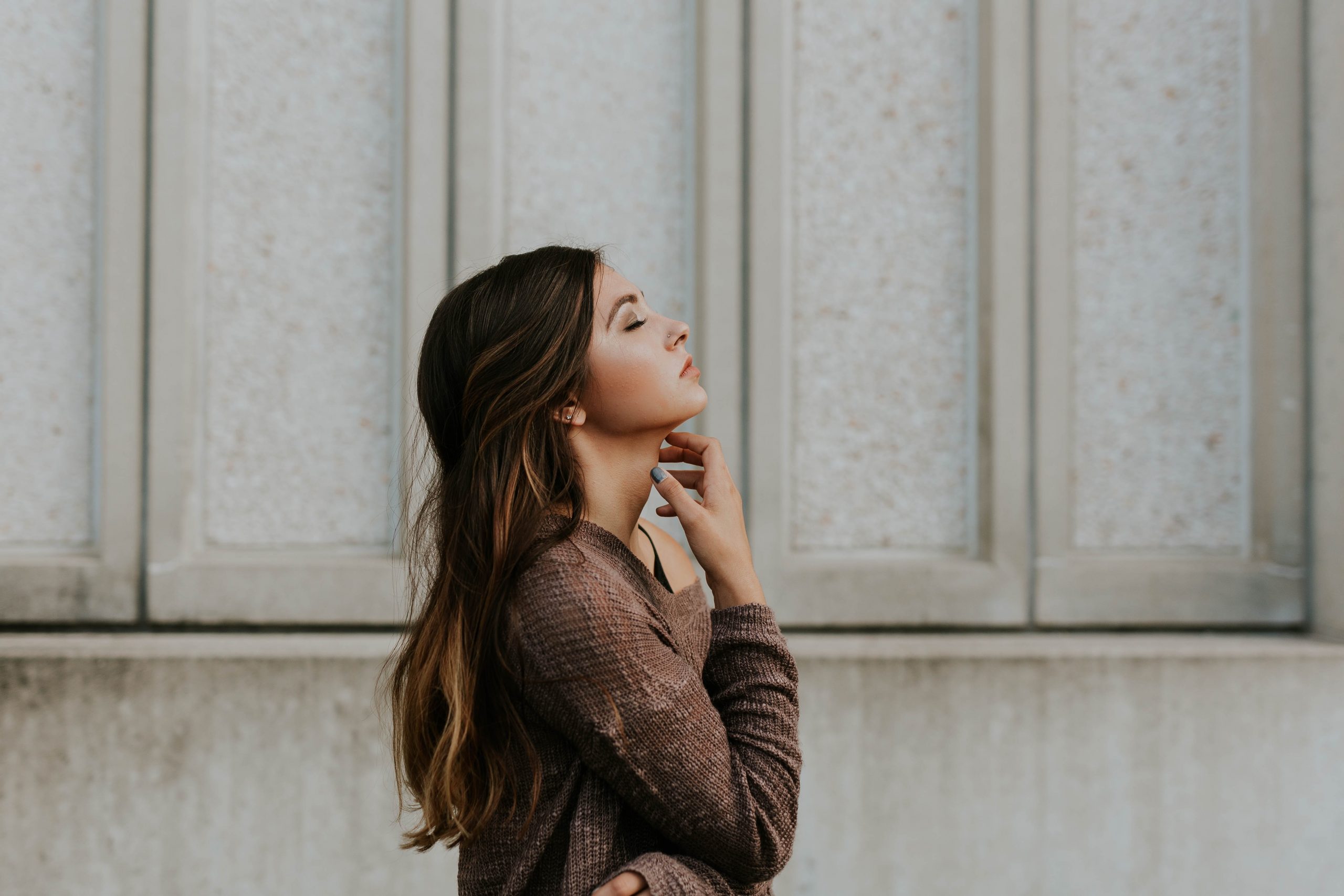 Chances are, if you are considering abortion, you have heard about the abortion pill. Although it may sound simple, there is a lot of information you need before making this decision. Abortion, any abortion, is a serious medical procedure. You owe it to yourself to get the facts.

What Is The Abortion Pill?

Although “abortion pill” is the popular name given to this procedure, it is not one pill. This method is considered a medication abortion, also called RU 486. You are only eligible for a medication abortion if you are less than ten weeks into your pregnancy. After that, you would need to have a surgical abortion.

It is a two-step process rather than just taking one drug. Before beginning the procedure, you need to have an ultrasound to determine how far along you are in your pregnancy, and if it is still viable. Since one out of every four pregnancies ends in a natural miscarriage, you may not need an abortion.

To begin the abortion pill procedure, you take the first drug, mifepristone (Mifeprex®). This drug halts the production of the progesterone that the fetus needs to survive and grow, cutting off the lifeline to the growing embryo.

Because it is dangerous and highly regulated, Mifeprex is only distributed through a restricted program called MIFEPREX REMS. In fact, the warning label even notes, “WARNING: SERIOUS AND SOMETIMES FATAL INFECTIONS OR BLEEDING.”

After taking the Mifeprex, you are given the second drug, Misoprostol. This drug is taken 24 to 48 hours after Mifepristone. Misoprostol causes your body to cramp in order to expel the fetus.

Risks and Side Effects of the Abortion Pill

You should be under a doctor’s supervision when considering the abortion pill. Only get the medication from a licensed clinic.  There are counterfeit medications that can be found but are not considered safe or legal.

The Mayo Clinic lists these as potential risks of the abortion pill method:

These are the symptoms you can expect as well:

Signs and symptoms that may require medical attention after a medical abortion include:

An abortion has emotional as well as physical side effects. Often, after a feeling of relief, women describe feelings of guilt, shame, and sadness. Some women become very depressed and begin to self-medicate with drugs or alcohol. In certain cases, post-abortion feelings can last a lifetime, so counseling is extremely important to work through your emotions.

If you would like to discuss this abortion procedure and others, we can help you. We truly care about you. Schedule your free consultation appointment today. We will be happy to sit down with you and discuss all of your options. You don’t have to make this decision on your own.

The people are amazing.

Everyone is so nice.

Lots of information from everyone. Super friendly.

The staff is so kind.

There is no one here to judge me.

I didn’t expect to be in a place that cared so much.

I didn’t feel like I was being judged because of my situation.

They helped more than I could have imagined.

They were kind, helpful, and non-judgmental.

I enjoyed the privacy and everyone was so kind.

I didn’t expect so much help and comfort.

I have been here before; great experience; very helpful.

I felt so welcome.  Everyone is extremely nice and caring. I felt at home and comfortable talking with everyone.

If you are in need of a place to receive pregnancy services, advice or counseling, this is the place. Everyone there is special in their own way being sure to make you feel safe and comfortable. I was in doubt about my pregnancy and going there made me feel more secure in my decision. They provide the best resources for additional advice and help.